Home Business Why Do We Need Framework for Test Automation? 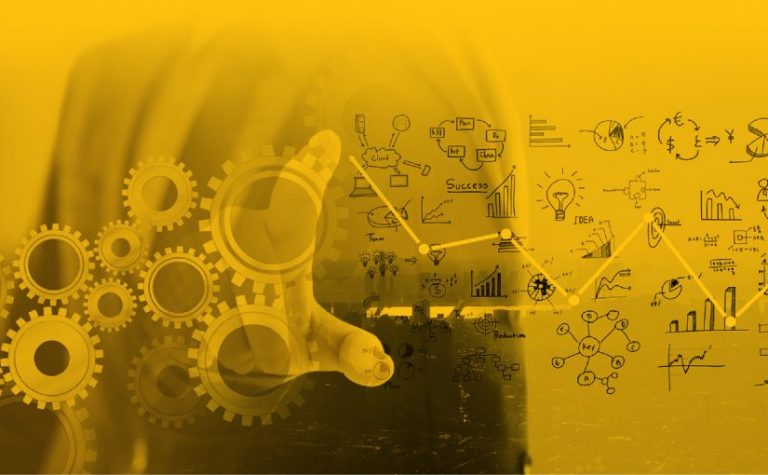 Why Do We Need Framework for Test Automation?

Framework for test automation streamlines the process of development, execution, and reporting of test scripts. A building of scripts consume a significant amount of time and any inadvertent error would require you to iterate the entire tedious process. With a framework, you have a blueprint at hand which you need to adhere to for optimal outcomes. Your prospect of securing success in the initial attempt would be strengthened sufficiently.

Automation Test Framework: A technical saviour
The framework takes the hassle of script developer by allowing development of executable codes with few milliseconds of reporting time. Scope for typos is minimal and efficiency is enhanced significantly. But have you ever wondered how much effort, time and diligence are needed for coding o the flawless and robust script. Additionally, quality time has to be invested for perfecting the outcome by trying to figure out the test goal, customizing the code, debugging and finalizing the same. With a test automation framework, all the aforesaid jobs would be expedited and flawless results can be obtained within the reasonable time.
The essential elements of any robust automation script are providing relevant data, carrying out the task ensuring the operation iteration or repetition takes place in desired way, reporting of results and exiting.

Automation Test Framework: Efficiency booster
Automation scripts are dependent on the properties stored within them. This eliminates the need of duplication of script each time in the event of concurrent scripts trying to access the same object. Object definitions are deposited in a common vault and need for localized and small code depositions is done away with. This also improves efficiency in significant way.

Numerous advantages
The framework relies on standard scrip procedure. This implies that once the automation goal has been established, you can straightaway proceed to work out the modalities. The approach is coherent and all elements are balanced seamlessly within the framework. The scripts can be scaled as per need. Possibilities of inadvertent errors creeping in are miniscule. Modular and consistent scripts can be developed in cost efficient and timely manner and the same can be reused with ease. The implementer would also find no difficulty in deciphering the underlying logic of the script. Reporting and maintenance become seamless with framework due to minimum manual intervention.

Test Automation Framework has a pivotal role to play in automatic testing procedures. There are a number of frameworks available and you have the choice of opting for the one that perfectly complements your project related needs. Debugging and finalization can be done in a single attempt without having to be worried with trivial issues all along. All changes in the script can be made in a centralized manner.
Framework has a decisive role to play in assessing the manner in which automation projects can be organized so as to achieve optimum output in short time. Witnessing all the above aspects Gateway team developed a framework – Gateway test automation framework’ (GTAF) which enables faster time-to-market and increases testing accuracy. The primary objective of developing a testing framework is to bring operational costs under control by leveraging reusability of existing technologies. If you are a novice in automation testing, you can seek the help from us here.